Hi Brigitte! Thanks for taking the time to answer our questions. Can you introduce yourself in a few words to start off?

I am Brigitte (28), I come from the Netherlands and have lived in Hamburg since October 2015. I have degrees in History and Middle Eastern Studies and lived in Scotland, Tunisia, Turkey, Kuwait and Egypt during my studies. I ended up in Hamburg completely by chance. As many of my university friends were struggling to find jobs, I decided to be flexible about the job location.

END_OF_DOCUMENT_TOKEN_TO_BE_REPLACED

The decor is set in Altona, a district in the west of Hamburg, known for being a prime choice of residence by many expats. Tonight the 12min.me team expects us in the basement of a Uruguayan restaurant –  Carrasco –  in a large and comfortable room that can accommodate roughly 70 people. The room is only half full, but the mood is cheerful and conversation is flowing effortlessly among the attendees. END_OF_DOCUMENT_TOKEN_TO_BE_REPLACED

Welcome to Hamburg! Isn’t it exciting to be in a new country? I know it’s a bit scary – I’ve been there myself. Don’t worry, we’ll lead you through the most important steps you need to follow upon moving to Germany and more specifically, Hamburg. END_OF_DOCUMENT_TOKEN_TO_BE_REPLACED

Hamburg Startups: Can you introduce yourself in a few words to start off?

Hamburg Startups: Can you introduce yourself in a few words to start off?

Thi Detert: My name is Thi Detert. I come from San Francisco, California. I moved to Hamburg because my husband and I really wanted to live abroad in Europe. We decided that since gaming is a rather niche field, wherever I got a good job offer is where we would move. 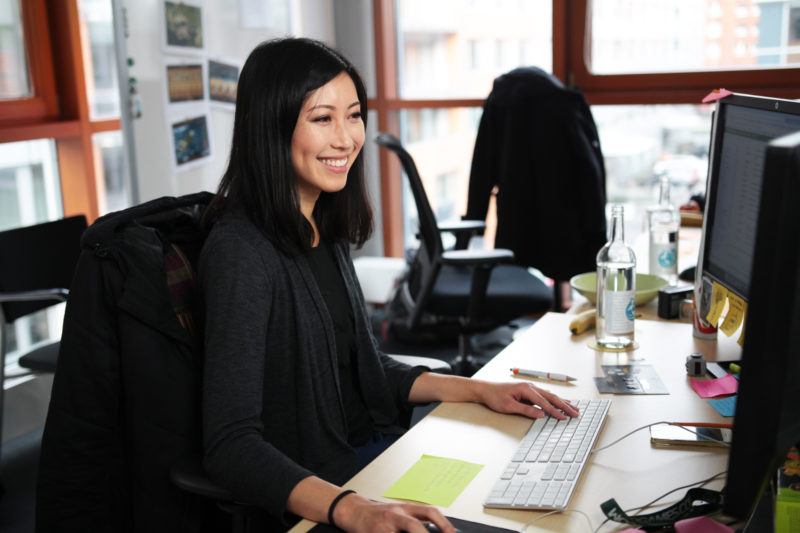 HS: What’s your role at InnoGames and how did you end up working there?

TD: I am the Team Lead of Game Design for the Forge of Empires team. I worked with a recruiter in San Francisco who helped me look for opportunities abroad. He told me about InnoGames, the opportunity sounded interesting, and the rest is history, as they say.

HS: What do you see as benefits from working for a start-up?

TD: I worked at several start-ups in San Francisco and always enjoyed it mainly because of the flexibility and fun culture. In start-ups, you usually have the opportunity to take on responsibilities not particular to your role, so you can learn a lot. Teams are smaller and work processes can move a lot faster. Every one works hard, but people don’t forget to have fun. 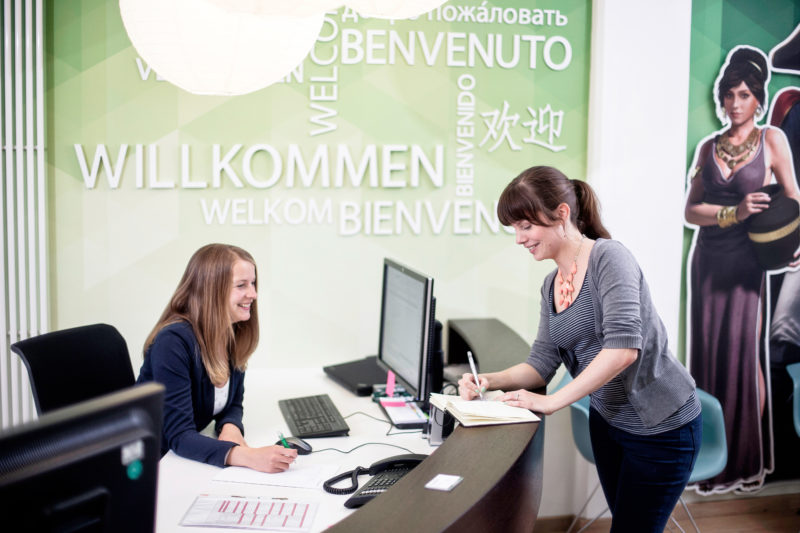 Even though InnoGames is a sizable company that is more professional and stable than any start-ups I worked at previously, the company still maintains many of the good things about start-ups I mentioned above.

HS: How do you like Hamburg as an expat?

TD: Since moving to Hamburg, many people here have asked me why I would ever leave San Francisco. True, San Francisco is one of the best cities in the world, though I may be a bit biased, but I really like Hamburg and I am having a great time living here. I love the lake, the canals and all the greenery you can find here in the spring and summer. The public transportation system in Hamburg is better than San Francisco’s. Hamburg is cleaner and prettier in a lot of ways, and, overall, it feels safer. Though it’s not particular to just Hamburg, I’ve really enjoyed experiencing the different seasons since California has mainly one season. It’s also really nice that Hamburg is a nice jumping off point for travel around Europe, and that’s one of the main reasons why I wanted to live abroad—to experience the world more.

I do miss the California sunshine and warmer weather sometimes, and I wish Hamburg had more diverse and authentic food selections from other cultures like in San Francisco.

HS: As non-native speakers of German, how were your first days in Hamburg?

TD: I didn’t have many difficulties getting along in Hamburg when I first moved here. There were some moments in the first few months where I found myself unable to communicate effectively with the staff at restaurants or shops, but mostly everyone can speak English to some degree, and as I picked up more German, it got easier. I’m embarrassed to say, though, that after almost 2 years of living in Hamburg, I’m only A2 level in German. InnoGames offers language courses that meet once a week, so that helped me get going with learning German. Since the official language of InnoGames is English, I don’t need to speak German, so I don’t get that practice. I know it’s up to me to improve my German, so given that it’s the New Year, this is one of my resolutions.

HS: Thank you for your time and your answers, Thi! 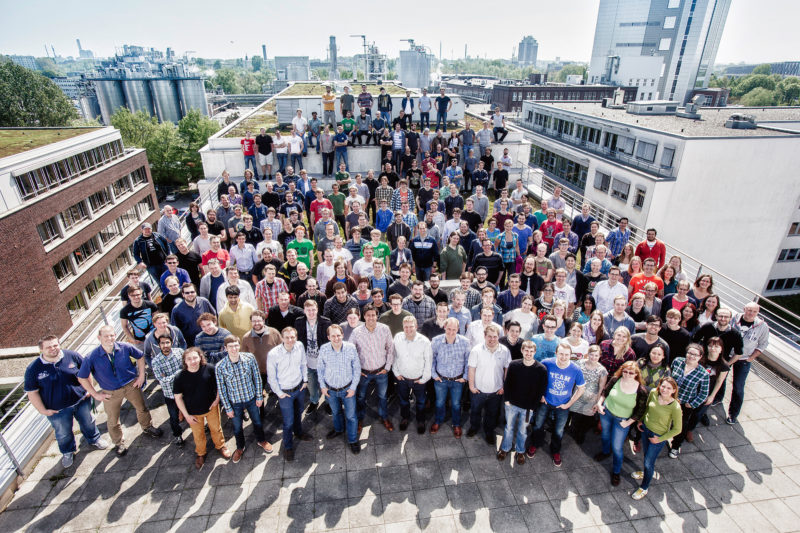 InnoGames is a Hamburg startup, founded in 2007. They are specialised in online games and have gathered millions of players. Check our Startup Monitor for more information about InnoGames and their job offers.

Marina Stechmann, née Sanchez, has been living in Hamburg for the past four years. The 30-year-old Frenchwoman was visiting a friend in Hamburg in spring 2012 who was getting married. She was only supposed to stay a few days to help with preparations but she „fell in love with the city and because I did not really have any perspectives back in France, I decided to do something daft. Let’s stay in Hamburg and see what happens!“ END_OF_DOCUMENT_TOKEN_TO_BE_REPLACED

In Germany, you need to report any change of address. The authorities need to know where you reside and only give you two weeks to do so. So, upon arriving in Hamburg, make sure that registering to your local state agency (Einwohnermeldeamt) is high on your to-do list! END_OF_DOCUMENT_TOKEN_TO_BE_REPLACED